A few years ago I decided to change the way I made resolutions.  I used to make the usual ones like “Eat healthier, exercise, bla bla bla”.  No longer.  I make them different now, and this new way has worked for me.

In 2013, I chose to “Be honest”.  It was WAY harder than I thought it would be.  Sure, we all think we’re pretty honest all the time, right?  But, think about it, how many times do you lie every day?  If someone asks you how you’re doing, how often do you say you’re fine when you aren’t?  I chose to be honest that year, and sometimes I screwed up, but I felt very empowered.  I drew lines in the sand for some people whom I felt took advantage of me.  I also found out that in being honest with others, I gained more true friends.  About halfway through the year, I realized that my resolution of “Being Honest” meant that I needed to be honest with myself as well.  That was very hard, perhaps the toughest part of that one!  Try it, you’ll see.  I really picked a tough resolution for my first year of going about them in my new way.

For 2014, I chose one a bit easier… “To strengthen my friendships”.  And, I’ve got to say that 2014 was a stellar year for friendships!  I was able to help out a few friends in need with no strings attached.  I randomly ran into my first best friend from childhood and we’ve rekindled our friendship.  I met up with old coworkers several times and it was as if no time had passed at all.  I bonded with a new critique group of like minded writers whom I completely adore.  I also became a part of an artist’s group, and I am humbled to see my name alongside theirs at our gallery shows.  Like I said, it was a stellar year for friendships!
So, what will I do for 2015?  What will the big resolution be?  I’ve thought about this for awhile and I’ve decided “To pay more attention to my body.”  Hmm, does that sound odd?  Well, there is something that I’ve noticed about myself; when I am upset about something it’s usually my body that clues me in before my brain does.   Often, I find myself awake in the middle of the night, brain spinning, searching Pinterest or some other dumb thing because I don’t want to get up.  And, if I do get up, I might organize my filing cabinet, or some other nonsense.  But, when I think about it, I usually figure out what is bothering me.  And it’s usually something that I need to settle myself upon, which might involve a phone call or an in person talk.  After I’ve had that discussion, I’ll have some kind of crazy dream to symbolize the purging of the negativity.  I’ve realized MY BODY KNOWS ME BETTER THAN MY BRAIN DOES.  I’ve been experiencing some sort of disconnect.  My mission for 2015 is to unite that connection once again!  I need to find the laces and pull my mind and body back together.  Actually, I think this is a problem common with women; we’re so used to being accommodating to everyone that we forget about ourselves.  NO MORE!

You’re welcome to join me on this journey.  You can share with me, or not.  But, know that I truly wish everyone the best of themselves in 2015! 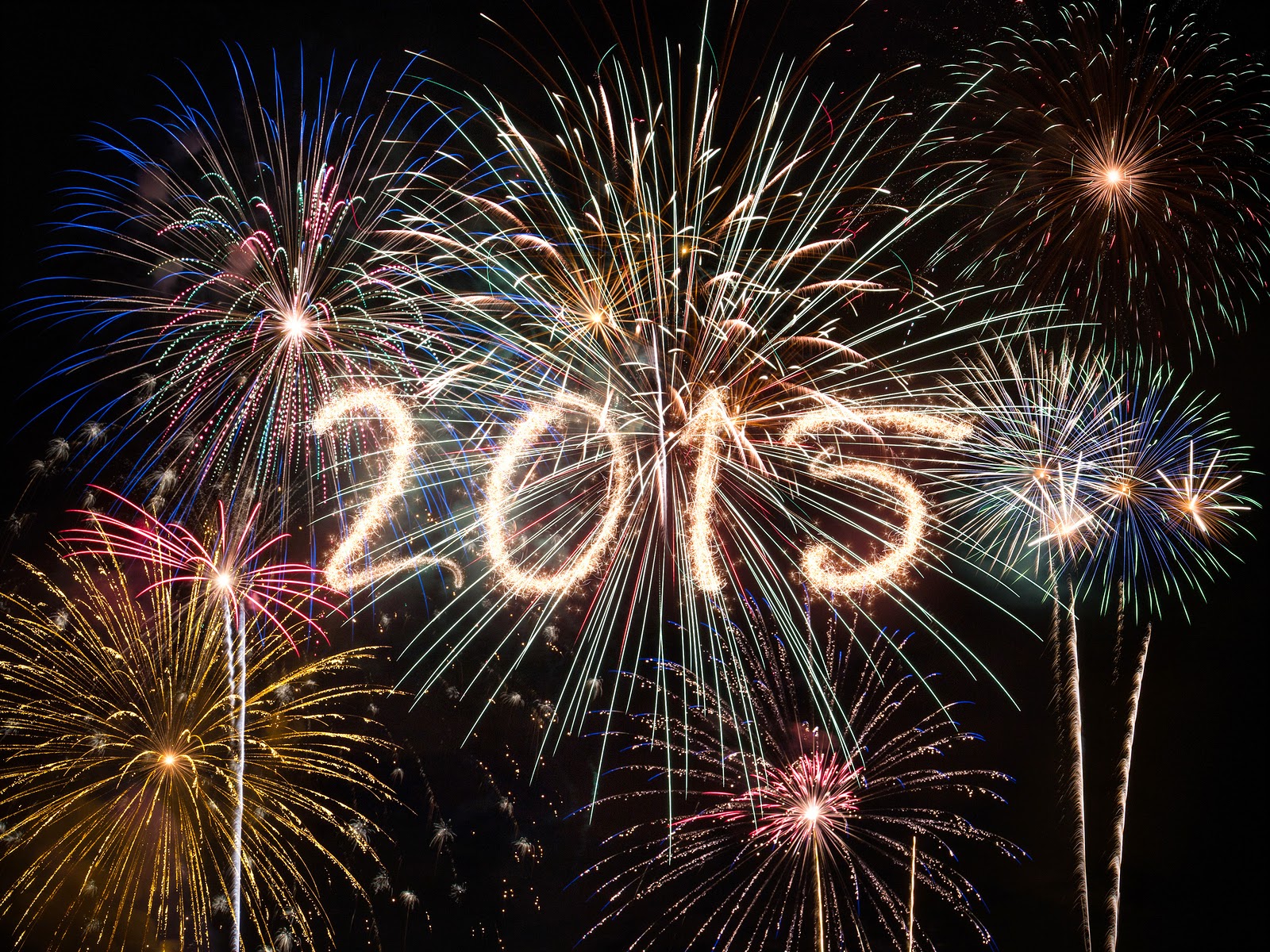