Excerpt from "Under the Granite Lies - Book 2"

Please enjoy an excerpt from a spot near the beginning of the second book of my "Under the Granite Lies" paranormal romance.


I perused the museum’s other wings leisurely, knowing that I wouldn’t be able to take it all in on one day anyway.  I planned to come back, at least a couple more days on this trip, and of course, on future trips.  I lingered over a few paintings that I admired, but they weren’t making me feel any better.  I could see the cracks in the peeling paint, and the fading of the pigments.
Yes, everything faded, eventually.  Except David.  He would never fade.  Who’s fate was crueler, his or mine?
The thoughts in my head were relentless, one question blending into another and another.  It was painful! Heavy bricks stacked one on top of another, forming a block wall behind my eyes.
I had always dreamed of visiting the Louvre and should have been happy to be there, yet all I could think of was death.  Every painting, sculpture, and drawing that I looked at reminded me of death.  Every single thing in this museum would turn to dust and be forgotten someday.  Death was not hiding in the shadows here, it was parading in the garish light for all to see, if they cared to notice.  Death was unavoidable, that was the way of all things.
As I was walking thorough one room, trying to find a different wing, something caught my eye.  It was a small sculpture, only about 12 inches high.  It was more of a talisman, really.  A trinket.  It was Assyrian, and the date range was between 10-6,000 years BC.  That was a pretty big range, but, I guess when aging things, a few thousand years give or take was close enough, at least for scientists.
It was stone and seemed to be a demon of some sort.  It had large wings, taloned feet, and a horrid, scowling face.  But, what caught my eye was that it had no belly button.  Just like David.  Was David a demon?  I stared into the sculpture’s hideous face and couldn’t see a resemblance in the least.  What had happened to David was unfair, he hadn’t asked for his fate.  Surely, a God with mercy wouldn’t strike him down for that?  But, then I remembered that demons were fallen angels, in fact, and if they had no belly button then perhaps angels did not either.  It was as if a light bulb came on above my head like an old cartoon.  It was a flash of, of something; a small morsel of knowledge that passed through my mind in an instant and then flew away beyond my grasp.  I would have to catch it and chew on it later, if I could remember.  Why had I not brought my sketchbook so I could write stuff down?
Eventually, closing time grew near and it was time for me to leave.  I bid farewell to my precious winged Victory, walking past her and down the Daru staircase one last time on my way out.  I found a cab to take me to our hotel.
It was raining.  Paris was beautiful in the rain.

Posted by Kay Phoenix at 9:20 AM No comments:

In Defense of DaVinci

Leonardo DaVinci was arguably the most talented, imaginative and innovative artist of all time, in popular opinion, and in my opinion as well.  So, as I was exploring an art show recently, I was stopped in my tracks by something that I found quite alarming and borderline disrespectful.
I have heard about the “Horse and Rider” lost sculpture of DaVinci’s.  It’s a fascinating story.  He was not known as a sculptor, yet somehow, miraculously, a beeswax casting of a “very rare” sculpture of his has survived (mostly intact), handed down through generations, until it came into the hands of a modern day businessman.  I say “businessman” in a loose term because I’m sure he is an art collector as well.  But, as I know from experience in galleries, many art collectors are actually shrewd businessmen and like to use their collection as commodity vehicles rather than appreciate the pieces.   Case in point, I have seen many gorgeous works of art be purchased then immediately placed in storage until their value goes up and they can be sold.  I find this very sad for the art.  I feel that art is a living thing, and wants to be seen.  It doesn’t want to be kept hidden away like some trophy wife.
But, back to my story.  So, this “Horse and Rider” sculpture is being offered in limited edition small castings, available to anyone with the budget to purchase one.  I don’t know how I feel about it.  First of all, Mr. DaVinci obviously cannot have a say as to what happens with his art (which leads into a discussion about what should be public domain and what should not).  Also, even though this small edition is limited, who is to say they will not produce larger (or even smaller) limited- edition versions?  Theoretically, it could go on forever.  Someday everyone might have a copy of Leo’s “Horse and Rider” in their living room.  Why not?  Everyone has seen his “Mona Lisa” on postcards, paper napkins, switch plate covers (no doubt), t-shirts, and whatever.  Sigh.  Thomas Kinkade anyone?
I loved seeing the representation of this rare (for now) sculpture in person.  Yet, I feel unsettled about the packaging and selling of it.  I think this particular piece is far too rare and valuable to be made into key chains and screened onto t-shirts.  It came from DaVinci’s hand and deserves respect.
All art deserves respect.
Posted by Kay Phoenix at 11:38 AM No comments:

Email ThisBlogThis!Share to TwitterShare to FacebookShare to Pinterest
Labels: Art

Some of the lessons that 2012 taught me were the same old things rehashed.  I guess they keep getting thrown at me because I haven't learned them yet.  But, some of them were new.  Some of them were random.  And some of them were left off this list, not because they are any less important, but because my brain is mac-n-cheese.  I’m sure I’ll think of a hundred more items later.
1.       The importance of BRAVERY.  Sometimes the lessons we need to learn take our whole lives. That’s why we are still here, even though some days are very, very dark.  We were brave souls to choose to come here to begin with, but sometimes, in these frail bodies, we forget that.
2.       Life goes on.  I lost my grandfather on October 25.  I hardly ever say anything with certainty because I know that life will inevitably find some way to prove me wrong, but this fact I do know for certain… He was the bravest and best man I will ever know. 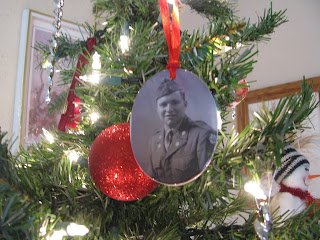 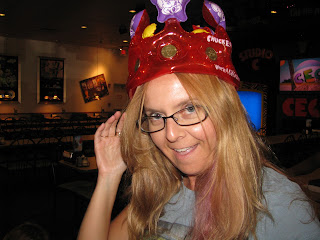 5.       Life is unpredictable (I already knew this but it was reaffirmed).  I went on a hike to Mary Jane Falls up at Mt. Charleston and a rockslide occurred, sending pebbles and sand raining down on us from a high cliff.  They stung!  It could have so easily been larger rocks or boulders.  It was over in about 30 seconds and everyone scurried away unharmed, but it was quite scary as we had no idea what was going to come barreling off that cliff at us next.
6.       I have a facet joint problem in my hips which occasionally causes me excruciating pain.  Excellent.
7.       Female desert tortoises hump each other. 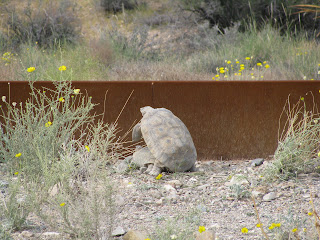 8.       The power of truth.
9.        Magic happens.  Anyone that knows me knows that I am a Disneyland nut.  I don’t care what some people might think of it, I love going there!  I was lucky to go there twice this year.  Once alone (which was actually kind of sad at first but ended up being one of the most magical times I’ve ever had there), and the second time with my sister (for her first trip). 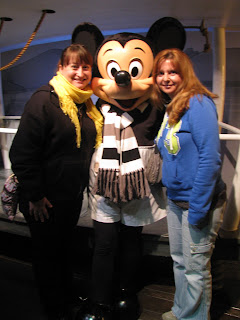 10.       I don’t like cream cheese in my sushi.  No sir, I don’t like it.  Makes me want to hurl.
11.       My limits in putting up with bullshit from people.  This was a fuzzy area before 2012, but I’m thankful that I reached my breaking point.  Now I know where it is, and that information is valuable.
12.       That people really do like my art, and my writing.  As a creative person, I am extremely critical of my own stuff, as all artists are.  The past couple years I’ve decided to take some big chances, and they have paid off.  It’s scary, really scary, but it is so encouraging to know that people are genuinely interested in my creations.  I’m humbled…and terrified.
I wonder what lessons await me in 2013... 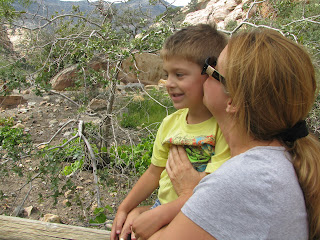